There is no shortage of history when it comes to Smith’s! Affectionately known in the past as “Smith’s Garage” or “The Hostess Shop” by locals. Smith’s Central was built in 1929 and operated as one of the very first Standard Oil Service Stations in Northern Illinois. In 1963, Hostess-Wonderbread purchased the building and would call it “home” until 2013 when they closed their doors and moved to their next location.

In 2016, extensive renovations and restorations began on what is now Smith’s Central Weddings + Events. Fast forward to present day, Smith’s has hosted and provided the backdrop to over 400 weddings and special events.

We make it a priority that not only do you get to plan the day of your dreams, but that it is an experience with memories that last a lifetime. From our first tour to your last dance, we cannot wait to give you the wedding you deserve, or the event you imagined, celebrated with the people you love. 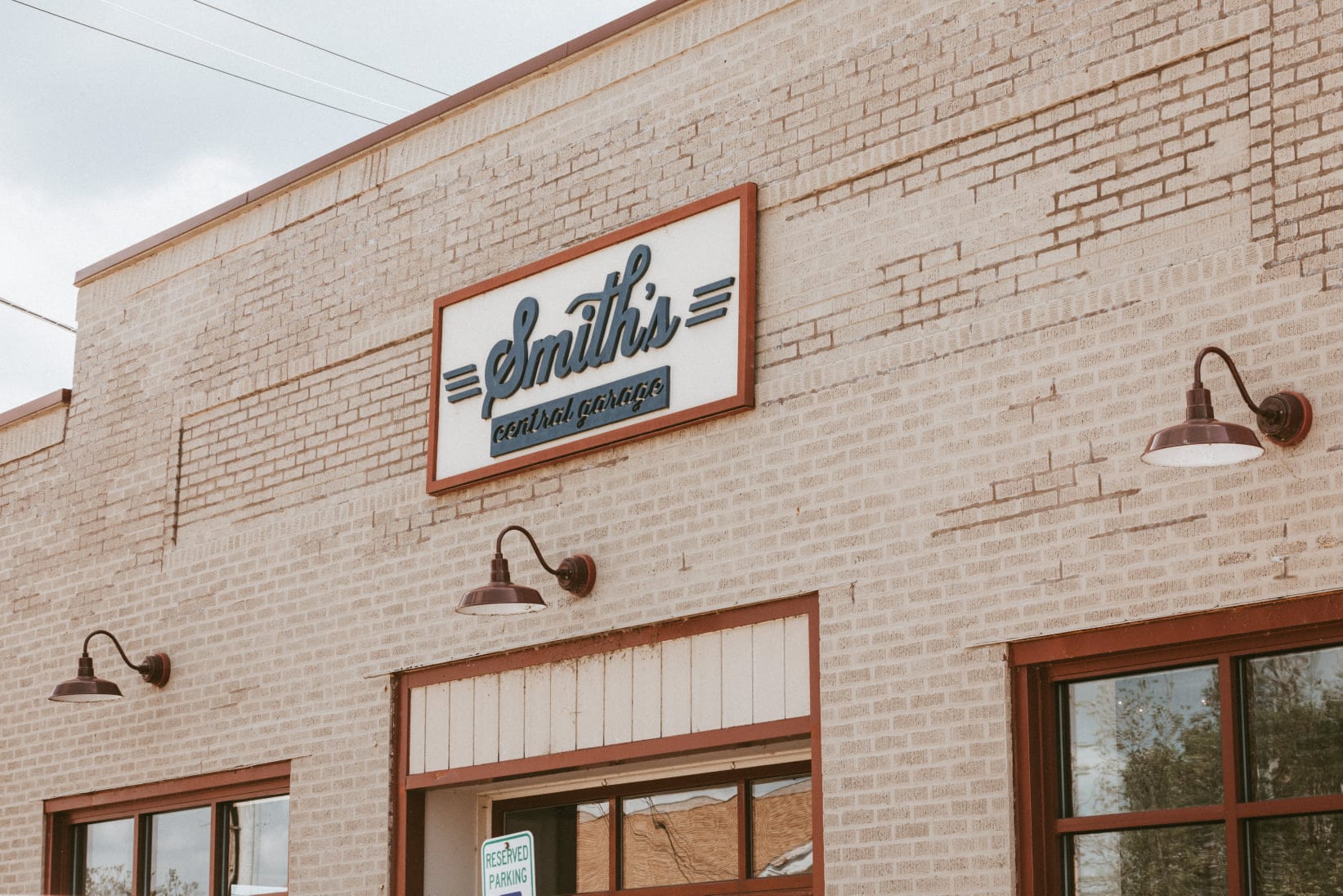 Ready to Book a Date? Contact Us Today
Book a Tour